New video is live! A short one on one of the trips from last year we took with the kids through Temagami. Thanks for watching. 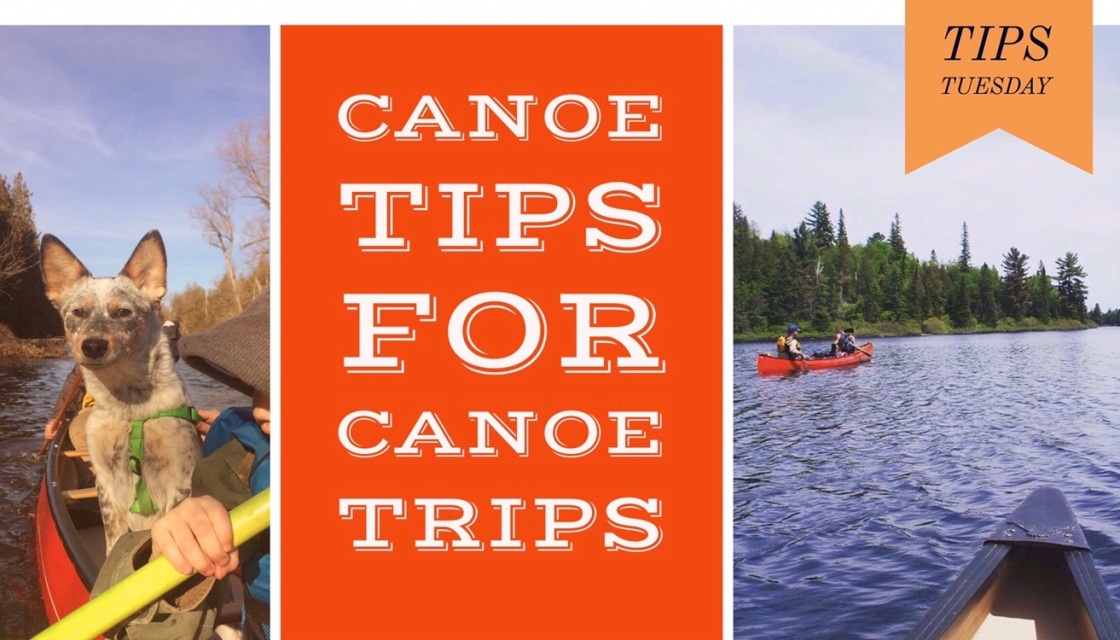 We’re back for another tips Tuesday. Who makes a trip plan? Who then leaves the details with someone they know? It’s a good idea to leave a detailed version of your trip plan with friends or family. Marking where you’ll be staying and when. This way if something does happen to you help can be sent out right away and search and rescue can target the areas you were supposed to be traveling through? Now some folks might say “wait I have a spot device for emergencies like that!” True it’s great… Read More

Ode to the Black Fly

“I’ll die with the black flies picking my bones. In North Ontario” -The black fly song – So if you’re like me your FB feed is full of people who have already got out for their first paddle as they live further south or are lamenting about the remaining ice and dreaming about paddling a northern lake. I’m just here to remind you what follows iceout just a few short weeks later. Those are not birds in the photo , nor is it a fleet of airplanes soaring in the skies of… Read More

What’s the one piece of kitchen/cookware you can’t leave at home on a backcountry trip? Let us know in the comments below or better yet show us a photo. Food Barrel Friday continues…. As some of you may or may not know it’s Canada Water Week . Now I think we can all agree that without water we wouldn’t get very far as Canoeists. We travel on it, we fish from it, most importantly we drink it. So here’s a question for all of you. With choice of beverages in short supply… Read More

What’s your favourite meal to bring on a canoe trip?? Welcome to our new feature “Food Barrel Friday”. A new weekly post we’ll be rolling out to all you folks. Today we’ll be bringing you three different posts through out the day that focus on….you guessed it FOOD. If anyone out there has some amazing recipes or meals you’d like to see featured on a food Barrel Friday please send us a message. Here’s our recipe of the day. Let me say this we tried this recipe on a recent winter camping… Read More 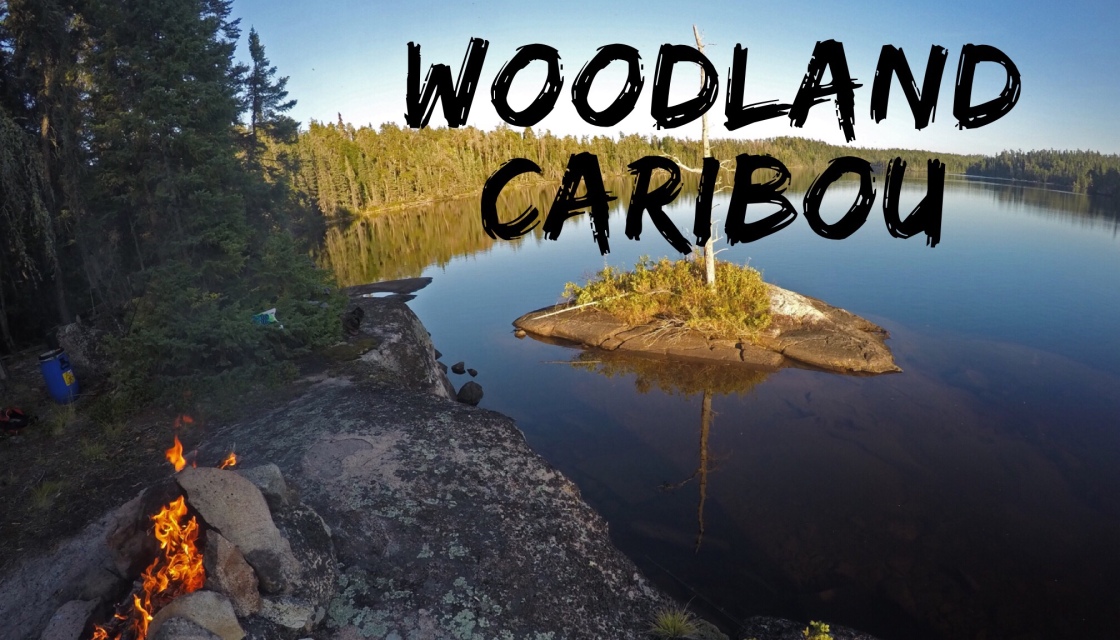 New video up! We’re very thankful to all of you who’ve subscribed to our channel , commented and liked our videos. We’re slowly but surely finding our legs when it comes to bringing you weekly content and we hope you’ve been enjoying what we’ve been dishing out. There’s lots more slated to be released as team members go through old footage of trips gone by. So make sure to check our channel Wednesday’s and Saturday’s for new video releases. Many of you read through the trip reports our Paddle In compatriot Tom… Read More

Day 5 began earlier than I expected due to my choice of sleep shelter. Even though the open setup provided loads of crisp Northern air that knocked me out cold for the night, the site’s wildlife didn’t agree with my plan to sleep in the next morning. Not long after dawn, a red squirrel bolted over the midsection of my sleeping bag, jerking me right out of my deep sleep and into fight-or-flight mode with the thought that I was being attacked. You’re definitely not falling asleep after that, especially when the… Read More

Part Two: Woodland Caribou Almost 7 months later, and it was finally time to depart for Red Lake. Word of warning: the drive from the GTA to Woodland Caribou is a LONG one. A straight shot from East York would have been approximately 20 hours, but with breaks for gas, food, and driver changes, we completed the drive in 24 hours – not an easy feat. Harlan messaged me on our way up to inform us that we could fly into the park a day early due to a group cancellation. We… Read More

Okay folks after a severe puppy incident which had me thinking my laptop was for for the pit. I’ve salvaged it all. So over the next few days we’ll be bringing you Tom’s first trip report for the team. Part One: Woodland Caribou Provincial Park August 23rd – Sept 4th 2017 By: Tom Donnachie Photos – Instagram: @thomas_rowan / @ey_pep / @zmp Bucket List canoe trips: Quetico, The Nahanni, Mackenzie River….these are all names that arise when paddlers talk of destinations and routes that exemplify their idea of the remote, wilderness adventure…. Read More

Everyone seems to be posting pictures of their adventure dogs this week, so we figured we’d throw some photos of our guy up. Whisky is an extremely important member of our team. What does he bring to the table you might ask. Well for starters he keeps all camp sites squirrel free, he has the ability to bring as much sand,dirt and water into the tent each night, he’s a big help in our “leave no trace” camping style as any snacks dropped by the kids are quickly devoured. But all joking… Read More